A downloadable game for Windows and macOS

We have a mole inside!

One agent is behind taking on each of our agents all over Europe. You must find out who is behind all this before he get all the pieces of the puzzle leading to you.

But it's not only wits, but also good infiltration skills! You will eventually sneak into invaded hideouts to recover important information.

The Mistral Report: Invisible Affairs is a espionage-themed turn-based retro RPG for your classic machine.

Required hardware (playable, but not an optimal experience):

Requires only Windows 95 (no need for Direct X!). Known to work (albeit slightly slower than the MS-DOS version) on a 486 DX 50Mhz, with 12MB RAM. Also works under Windows ME and Windows 10 64-bits.

The game will run even on 16-colours displays, but 16-bit high-colours are highly recommended.

This is a brand new build, made specifically for the XBox One game console, but works well under regular desktop PCs and even Windows Tablets!

Unfortunately, I can't support this version anymore, at least for now. I hope to bring it back someday.

Built on period-acurate hardware and tested under Mac OS 9.22, on a PowerMac G4. It doesn't support sound and might not behave all that well, but works! Doesn't perform all that well under Classic, but works very well when running natively on 9.22.

I hope to create a 68K version soon!

Built and tested on a PowerMac G4, this build will require Tiger, but I could provide Panther builds on demand (I have no hardware to test).  Besides this Tiger PPC, also tested the game on Lion and Mojave, both Intel machines.

Built and tested on a MacBook Air, this build will require OSX Catalina. Otherwise, it's precisely the same build as above. I can't test on Apple Silicon, but should work fine.

Works on pretty much any device under the sun and doesn't require any special permission. Will also support casting to Chromecast or any Miracast-supporting device, external HDMI displays and external physical controllers for an optimal experience. To install it, follow the link at the bottom of the page. 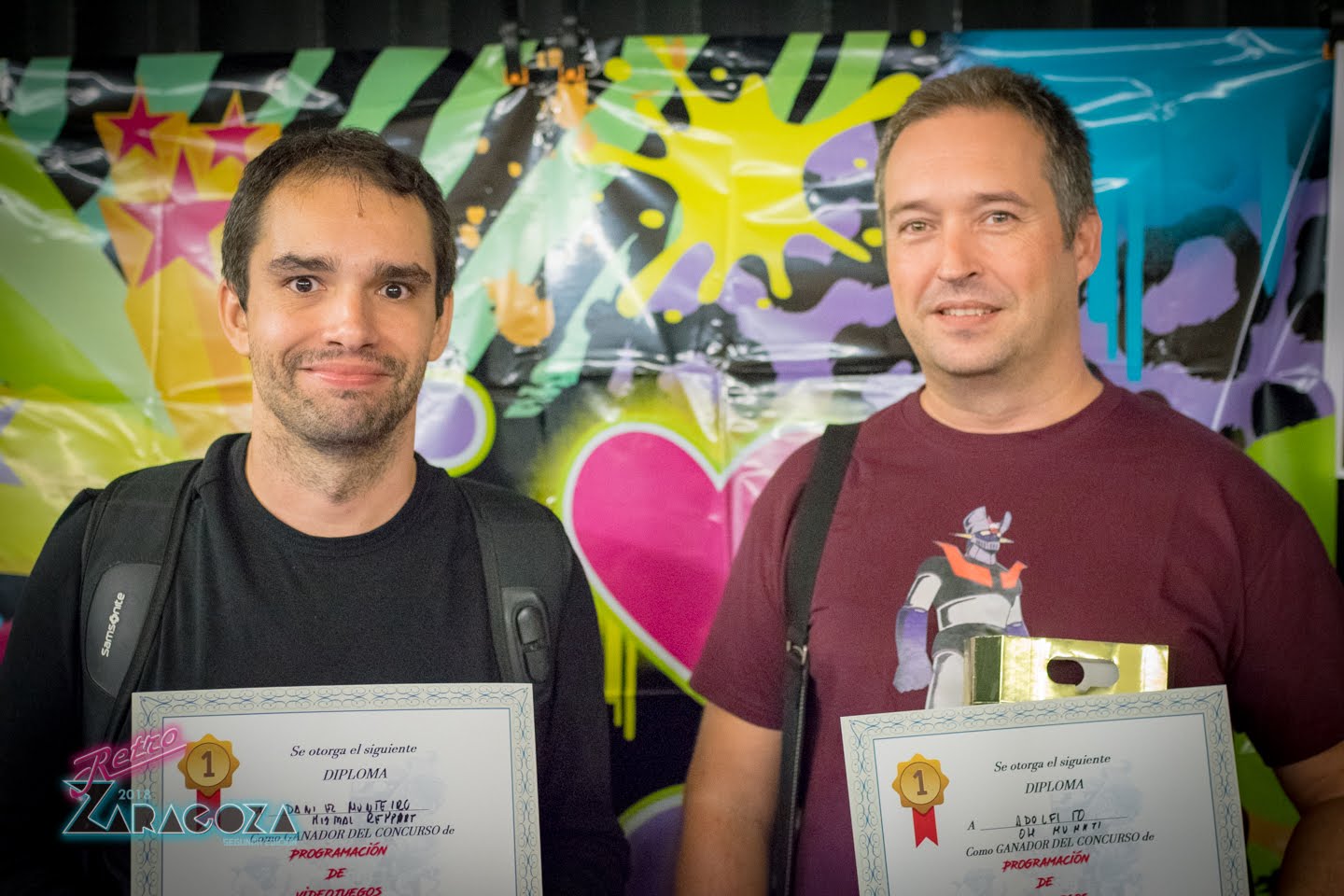 Game originally awarded at the RetroZaragoza 2018 Homebrew contest! (with @fitosoft on the right)

Just download and play wherever it's more convenient. It was made to fit inside a single 1.44 floppy, uncompressed and play straight from it.

On modern machines, it may require DOSBox.

Just like the DOS version, just place it where is more convenient for you.

The provided ZIP contains both an ADF and the loose files. All the binary requires is that base.pfs stays on the same directory as the executable (game12k). The game runs inside Intuition.

Admittedly, I'm a PC/Mac guy and I'm just discovering this fascinating platform. Let me know if there is anything I should do to make your life easier.

If you own anything below Catalina, use the universal binary. Otherwise, go with the x64 build. I hope this will keep working under Big Sur, but I can't be sure (it was just announced!).

Hello, I see that you are following me. Would you like to help me with a RPG project that I'm working on?

One thing I could do is advise on anything. I can't even evaluate your work without putting and and me on legal gray areas.

I work as a game developer for my day job and I have a very strict set of rules I can follow to avoid competition with my own employer.

Oh, that's too bad. Do you know of other developers?

I can see myself in the photo. Congratulations on winning the diploma en RetroZaragoza, mate.

Ah, of course! I remember you!

How is that Ghost 'n' Goblins going? it was looking very promissing!

oh! thanks friend. you are one of the few who follow me. Unfortunately, it has been another of my projects on hold. It is also true that each step I take with a different engine, the code is optimized and I get it faster. who knows?

I definetly know the feeling XD

I like to think that I follow great people with interesting projects, on the cusp of delivering it - keeps on my toes. Focus and don't give up!

Been working now two game engines: one for 8-bit and 16-bit machines and one for 16-bit and 32-bit ones (one evolution of the one used in this game). Each run on various degrees of "good" on both Amigas old school Macintoshes, depending on the configuration. But I do not want to simply retread my steps, but rather ship a really good RPG, that pushes the old machines to some new direction.

Sometimes I feel that targeting those old machines end up getting me stuck, but that's the only target that I feel would make the game relevant :( 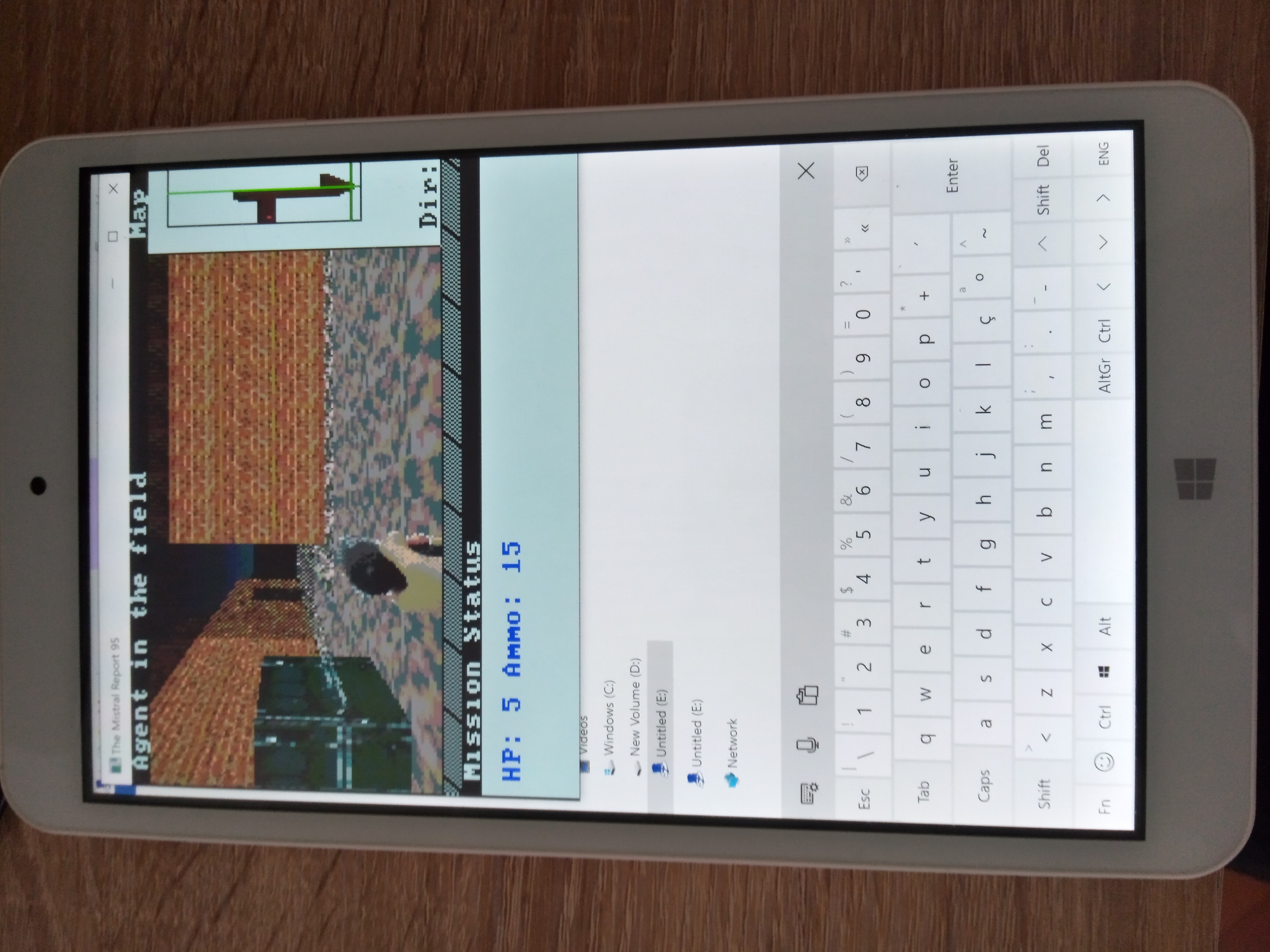 I am a FreeDOS and other systems game programmer... but my games on FreeDOS do not have Sound yet. Are you using Allegro?  I am using Freepascal... it is not Allegro friendly. I thanks for some Hint to sound on Freepascal... contact@juegosenlazaruscostatricenses.com

I have read a lot about sound blaster go32 djgpp Dpmi interrupts hardware interrupts. But it is not working yet.

My plan is recommend to use Freedos on Virtual box. So users will have some sound blaster emulation.

Very thanks, for your game... I like program on native DOS and next import to other systems. I think it is convenient , but people think I am wrong.

I'm not using anything but simple ANSI C and the standard library (plus some code from Serdaco for driving the OPL2LPT, hacked to support a regular Adlib as well). I should probably be using Allegro, but I'm too lazy for that :P

The last time I touched on Pascal was some good 10 years ago, maybe more. It's a fine language, but I grew too used to C(++) to simply give up from it. Sure, up until 2 years ago, the move from C++ to C would sound ludicrous to me, but now it made perfect sense.

To be honest, as much as I know about interrupts in theory and have invoked quite a few from ASM embedded em C, but  not 100% sure I'm doing it correctly. It works and nothing blew up in flames (yet), so I'm ok with that, but I would love to play PCM sound over a Sound Blaster some day. Maybe I will have to get down to some protected mode ASM. But not today.

For running on modern platforms, in situations where there's no direct PCM sound, I simply play a recorded version of my OPL2 sound (like, for instance, what I did with the Android version of Noudar: https://play.google.com/store/apps/details?id=pt.b13h.noudar) - works surpringly well.

I also always keep a debug version working with SDL, so I can leverage modern development tools and simply have a DOS/Amiga/etc Makefile.

Thanks to your attention... I will continue with Pascal. I like program on Dos, my most important problem for now, is UEFI booting. Of course I am waiting FreeDOS resolve the problem. Rufus (USB booting) works well with my software but compiler is not working. Sorry, it is another history.... 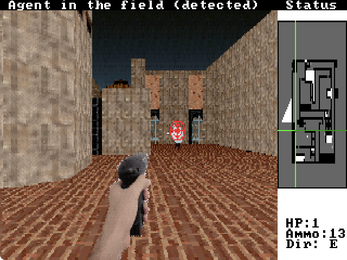 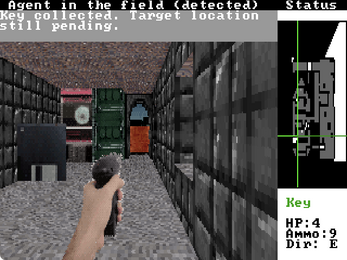 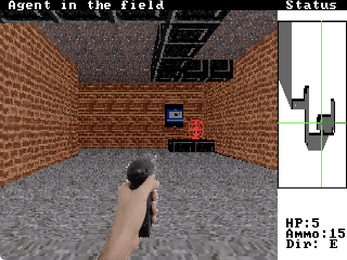 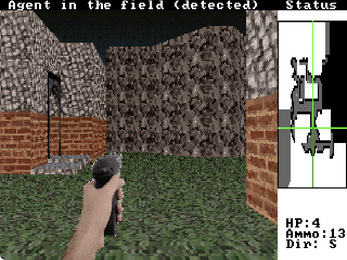 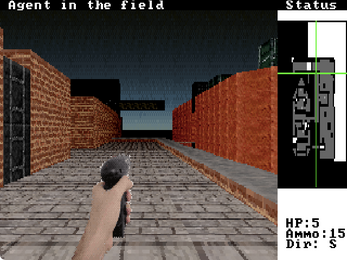 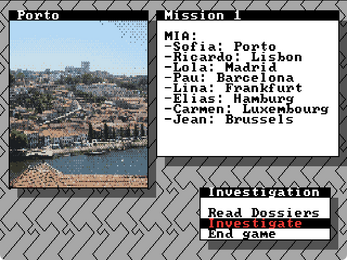 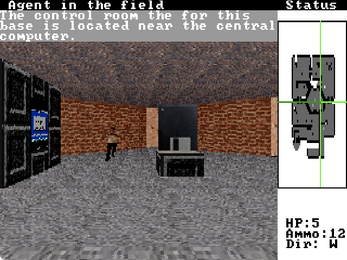